Discover the secrets of our sea

The city of Recco, located on the banks of the homonymous stream, by the sea, has origins that are lost in time. The Romans, after several struggles, managed to impose their will on the original tribe of the Casmorites; thus arose “Recina”, an important castrum along the Via Aurelia. Today Ecco, famous for its cheese focaccia, crossed by the railway viaduct, the Aurelia, the Genoa-Sestri Levante motorway, has become a modern residential center, very popular in the summer by many residents, bathers and tourists. 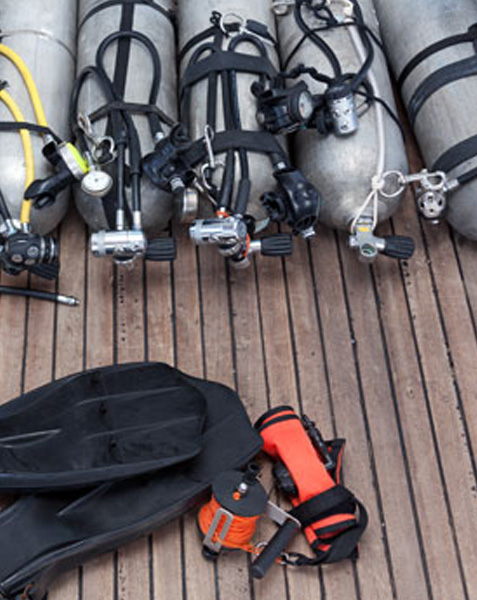 Bathing facilities a few meters from the Diving Center with the possibility of renting umbrellas and deck chairs, they allow companions to spend a pleasant day at the beach.
Bubble Lounge is located between the Golfo Paradiso and the Golfo del Tiglio, di in front of the Portofino Promontory, which with its cliffs overlooking the sea has favored the creation of submerged environments of rare beauty.
We are equipped with a powerful dinghy of 7.50 meters with 350hp which comes out every two hours from 09.00 in the morning until night hours to accompany you to discover more than 20 dive sites in the wonderful Marine Protected Area of ​​Portofino.
Contattaci 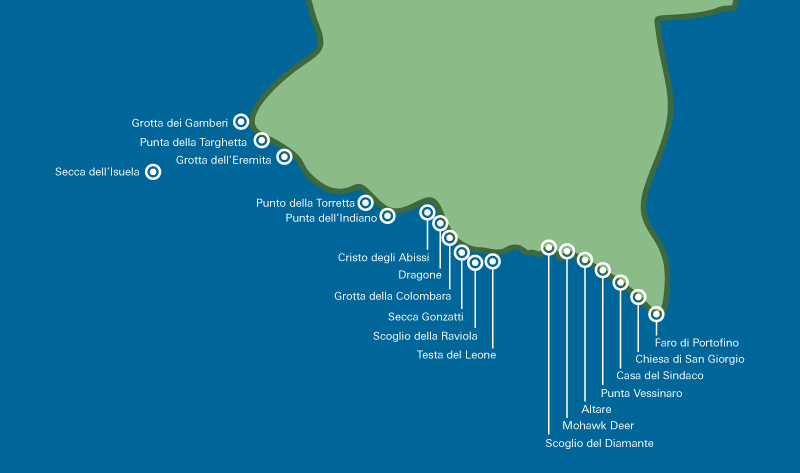 Expert and competent staff able to make you discover the beauty of this sport.

We offer a complete ecosystem of services to make the most of outings and companionship.

Courses with theory and practice able to meet the needs of beginners, intermediates and experts.